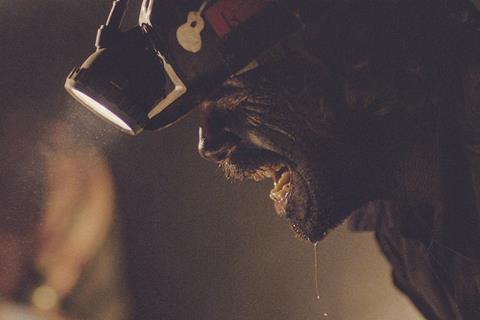 Toronto-based Raven Banner has come on board to handle international sales on the coal mine survival thriller Mine 9.

Eddie Mensore directed the film about the plight of nine Appalachian coal miners who struggle to survive after a methane explosion leaves them trapped underground with a one-hour supply of oxygen.

Raven Banner will market the film internationally as 2 Miles Below when they open talks with buyers around the world. In the US, Mine 9 has been set for a bespoke tour of Appalachia commencing on April 12, with Mensore in attendance at certain screenings.

The film just premiered at the 2019 Cinequest Film and Creativity Festival in California, where Michael Da Silva, Michael Paszt and James Fler of Raven Banner Entertainment brokered the deal with Mensore of EmphatiCinema and Ryan Bruce Levey of Ryan Bruce Levey Film & PR.