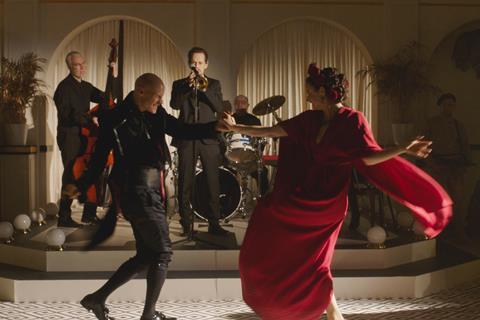 The film premiered at Brussels International Film Festival in April.

McDonald’s credits include Pontypool and Hellions, which premiered at Toronto and Sundance respectively.

Dreamland stars Stephen McHattie, Juliette Lewis, Henry Rollins and Tómas Lemarquis and tells the story of a gang who employ a world-weary hitman to cut off a finger from a famed heroin-addict trumpet player.

The film is a Canada-Belgium-Luxembourg co-production and is produced by Jesus Gonzalez-Elvira, Amber Ripley and Sebastian Schelenz. Tony Burgess and Patrick Whistler wrote the screenplay.

Reel Suspects is also representing two other Fantasia titles, Kirill Sokolov’s Why Don’t You Just Die! and Adolfo Alix Jr’s Mystery Of The Night, and will be at the concurrent Frontieres International Co-Produciton Market to scout new projects.