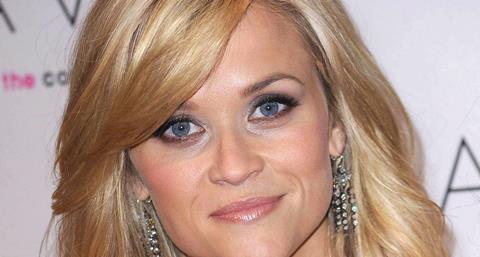 Hulu has given a straight-to-series order for the eight-episode female-driven series based on Celeste Ng’s 2017 bestselling novel.

Witherspoon and Washington will star in the story of a picture-perfect family and the enigmatic mother and daughter who upend the lives of the family members.

Hulu chief content officer Joel Stillerman said: “Celeste wove a beautiful, riveting story that spoke to all of us, and when we heard the vision Reese, Kerry and Liz have for the series, we knew immediately that we had to bring it to Hulu. We’re honoured to bring this powerful story to the screen with Hello Sunshine, in their first studio project. This is exactly the type of compelling and culturally relevant content that embodies our Hulu Originals brand.”

Witherspoon added: “At Hello Sunshine, we strive to shine a light on female-driven stories that are rooted in inspiration, emotion and truth – all of which form the bedrock of Celeste Ng’s ingenious work. Hulu has a rich history of transforming groundbreaking literature into groundbreaking television, and we are confident that their talented team will use this story to spur a long-overdue dialogue around race, class and what it means to be a mother.”

Washington said: “As producers, we at Simpson Street are so proud to be part of this team to tell this extraordinary story inspired by Celeste Ng’s phenomenal novel and we are thrilled to be embarking on this journey with Hulu.”

The series will join a line-up of Hulu original series including George Clooney’s Catch-22, Castle Rock, from J J Abrams and Stephen King, and The First, from Beau Willimon, with Sean Penn in his first starring TV role.