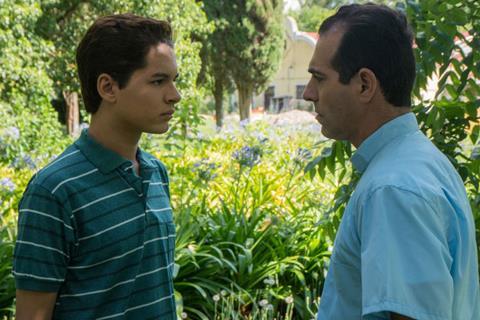 The film premiered at this year’s International Film Festival Rotterdam (IFFR) and is set to have its European premiere at BFI Flare in London later this month.

The company specialises in releasing LGBT entertainment. Men Of Hard Skin is a story told through the prism of two relationships, looking at the difficult way sexuality is treated in different layers of Argentinian society.

TLA’s recent acquisitions include Tallinn premiere Sunburn and Marco Berger’s The Blonde One out of EFM. The company also has a distribution partnership with France’s Optimale, which will handle the Men Of Hard Skin release in France.