Sam Keeley cast in 'Adventures Of A Mathematician' (exclusive) 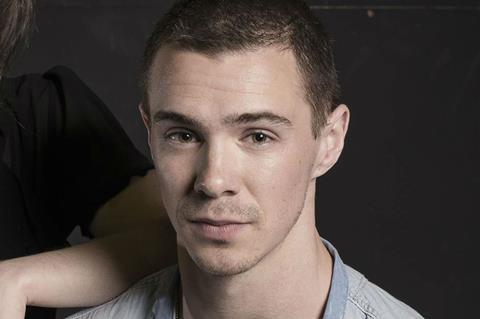 Further casting and financing has been confirmed on Thor Klein’s Adventures Of A Mathematician, which Mongrel Media represents for international sales at the EFM.

Adventures Of A Mathematician chronicles the story of Polish immigrant Ulam and how he helped develop the hydrogen bomb and worked on the first computer while dealing with huge upheaval in his private life.

Lena Vurma of German outfit Dragonfly Films is the lead producer alongside Mary Young Leckie of Solo Productions and Joanna Szymanska’s of Shipsboy.

The producers aim is to greenlight the project next month and begin shooting in mid-June in Germany, Poland, and New Mexico. The film is being put together as a German-Polish-Canadian coproduction. Mongrel will handle the Canadian release.

Berlin-based producer Vurma is also head of acquisitions for German distributor NFP, and has snapped up several titles in the market, among them Gus Van Sant’s Competition title Don’t Worry He Won’t Get Far On Foot sold by FilmNation, Felix Van Groeningen’s Beautiful Boy starring Timothée Chalamet and also sold by Filmnation, and Raoul Taburin starring Benoît Poelvoorde and sold by Wild Bunch.