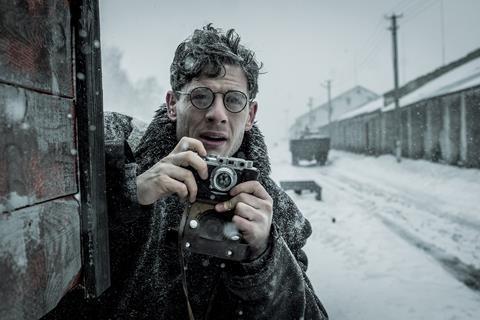 The film premiered at the Berlinale this year in competition. Peter Sarsgaard also stars in the feature, which follows an ambitious young journalist (Norton) who travels to Moscow to uncover the truth behind the propaganda machine pushed by Stalin’s Soviet Union.

“I’m extremely happy that North American audiences will have a chance to discover this story that has long been hidden from the world. It’s an important chapter of history that demands justice, one we must learn from before it’s too late,” said director Holland on the deal.