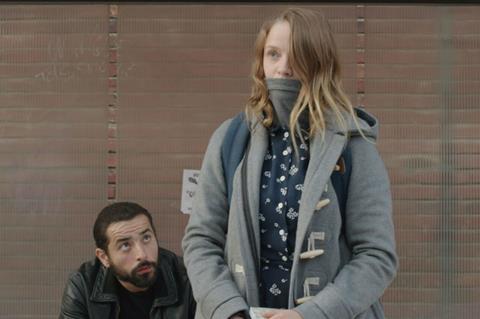 The award means that the film will get promotional support from Europa Cinemas and a financial incentive for network cinemas to include it in their programming.

M follows Lila and Mo, who meet at a bus stop who fall in love despite being very different, though Mo carries a secret burden.

“We’ve chosen to give the award to M for its poetic and sincere portrayal of differences, beautifully directed and with fine performances from the entire cast,” the jury said in a statement.

“M is a charming representation of the relationship between two people scarred by life. It’s a film with the potential to reach out and touch young audiences.”

M is sold internationally by mk2.