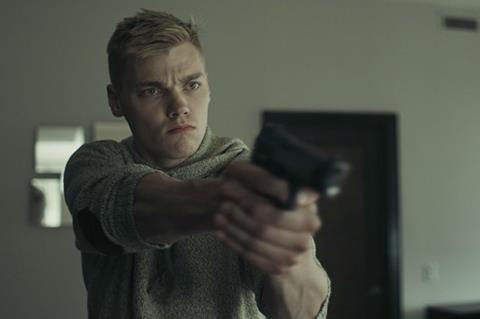 Genre specialist sales agent Devilworks has secured a UK and Ireland deal on its sci-fi thriller Incontrol with Signature Entertainment.

Written and directed by Kurtis David Harder, the film stars Levi Meaden (Pacific Rim: Uprising) Rory J.Saper (Find Me In Paris) Anja Savcic (Extraterrestrial) and Brittany Allen (Jigsaw). It tells the story of a group of students who discover a device that allows them to take control of other people. Producers were Chris Ball and Kurtis David Harder.