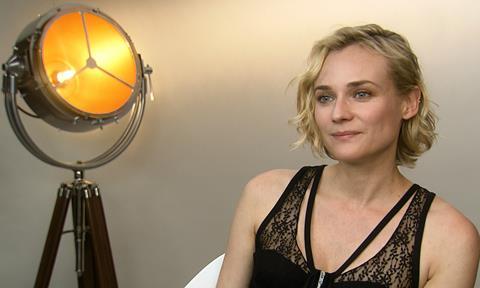 Screen sat down at Cannes Film Festival with Diane Kruger to discuss her role in Fatih Akin’s In The Fade, which played in Competition this year and won her the festival’s best actress prize.

She talks about taking on a kind of role she had never been offered before, and the challenge of working in a politically-charged film.

Mobile users can watch the video on Youtube by clicking here.