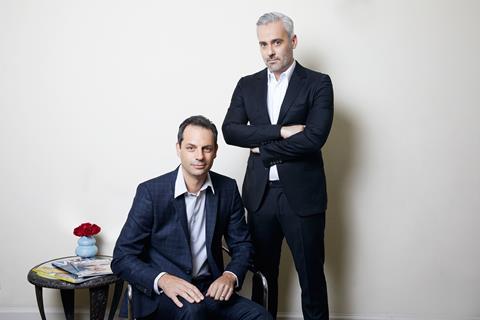 Under the deal, See-Saw will develop features that will be financed and co-produced by New Regency. In addition, the agreement provides See-Saw with global studio distribution through New Regency’s existing pact with 20th Century Fox, which will cover all films greenlit under the deal.

The agreement extends the relationship between the two companies, which has recently seen them collaborate on Steve McQueen’s Widows. Currently in post-production, the heist thriller stars Viola Davis, Elizabeth Debicki, Liam Neeson and Daniel Kaluuya.

The companies will be hoping to jointly extend their strong awards season pedigree. After storming the Oscars in 2011 with The King’s Speech, See-Saw garnered six Oscar nominations for Lion in last year’s race. New Regency’s credits include Alejandro González Inarritu’s Oscar-winning features Birdman and The Revenant.

“See-Saw has an extensive track record of producing features that are both beautifully crafted and deeply impactful. We are eager to begin working with their expanding team and build upon our close relationship with Iain and Emile, who share our passion for creating exceptional auteur-driven films,” commented Milchan.

Canning and Sherman added: “A decade into See-Saw, this partnership with our friends at New Regency allows us to continue to make bold, smart, commercial movies with taste and heart. We can support our filmmakers at all budget sizes and across all genres including the ability to tell distinctive US stories for a global audience. Having access to global studio distribution, without sacrificing our focus on quality, director-led films is what makes this partnership truly special.”