Serbia has become the latest country to offer tax incentives to international film and television productions when they shoot in the territory. 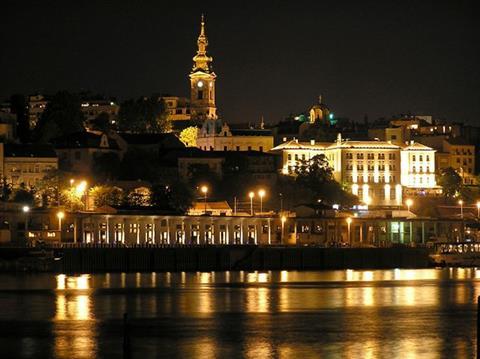 The long-anticipated incentive, which offers a 20% rebate on the eligible spend while shooting in Serbia, came into effect on Thursday (Aug 13).

Serbia’s Prime Minister Aleksandr Vucic had already indicated during a state visit to Munich at the end of the end of July that the legislation would now come on to the statute books.

“The new government support for filmmaking will make Serbia an even more attractive choice for film and television producers,” said Bernie Stampfer, one of the co-founders of International Film Partners (IFP).

This latest news could not be more timely since IFP was recently hired as consultants for the strategic revamping of the historic Avala Film Studios in Belgrade.

A private group of investors in the IT, telecommunications and media industries had acquired the studio complex last month with the aim of re-positioning it as the leading studio in the Balkans under the new name of Avala Film Way (AFW).

The company has a presence in Munich, Berlin, London, Moscow, Los Angeles and Hong Kong thanks to its network of partners.

The Austrian city of Salzburg has seen more than $31m (€28m) direct expenditure generated in the region by the 115 film and TV productions supported with a total $8.1m (€7.3m) by the regional film fund since 2002.

At a press conference in Salzburg today (August 14), Wilfried Haslauer of the economically-oriented film fund gave the Tom Cruise and Cameron Diaz action film Knight and Day as an example of a particularly successful investment for the region.

Last year saw Salzburg coming on board such productions as Elisabeth Scharang’s Jack about the mass murderer Jack Unterweger - which had its world premiere in Locarno this week - and the feature documentary The Sound Of Music - The Hidden Truth Behind The Fairy Tale.