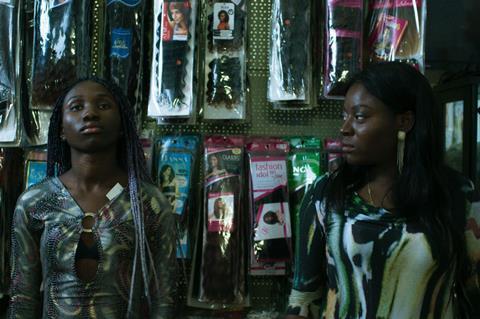 A jury of European exhibitors organisation Europa Cinemas crowned the film as the best in the festival’s Venice Days programme. It will now receive distribution support from venues in the Europa network.

Joy tells the story of a young Nigerian woman caught in a vicious cycle of sex trafficking. The film is sold internationally by Films Boutique.