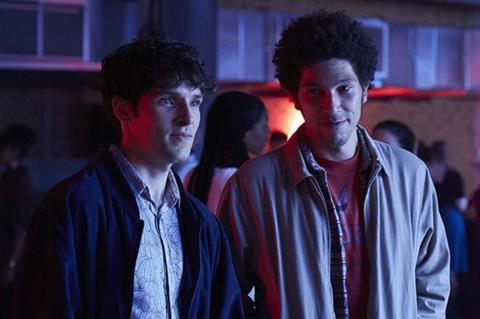 Wildstar, the new outfit officially launched by former Fusion Media Sales executive Murray Dibbs at the Berlinale this year, will introduce the project to buyers in Cannes.

Verve Pictures released the film theatrically in the UK in March.

Benjamin stars Colin Morgan as a rising young filmmaker whose life is thrown into turmoil by a burgeoning romance and the upcoming premiere of his second feature. Further cast include Anna Chancellor, Jessica Raine and Joel Fry.