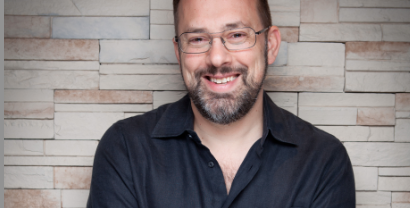 SIFF stages its annual festival in the Northern California city of Sonoma each March, and hosts year-round live and virtual events including its Summerfest, this year set for August 4-6.

In addition to his long association with the Seattle festival, Spence, who is based in Spain, has held programming roles with the Palm Springs, Miami and San Francisco festivals in the US and the Arte Careyes festival in Jalisco, Mexico. He has also been a jury member at Sundance, Berlin and SXSW.

Spence commented: “The enthusiasm and passion of Kevin McNeely and [SIFF] co-director Ginny Krieger, along with the entire festival team, was infectious and reminded me of the early days of my festival film career. I look forward to joining the team and continuing the tradition of making SIFF the place everyone wants to be with extraordinary films, food, wine and yes, even more fun.”