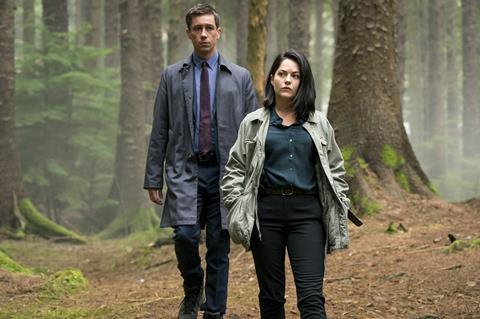 Premium cable network Starz has acquired upcoming BBC One drama series Dublin Murders for the US and Canada and for its streaming platforms in Germany, France, Italy and Spain.

Deals for “select additional territories” on the series, handled internationally by Fremantle, are still to be announced, Starz said.

Adapted from the first two Dublin Murder Squad crime novels by American-Irish author Tana French, the series was originally commissioned by BBC One and is also set to air on Ireland’s national public service network RTÉ, with support from Northern Ireland Screen.

Sarah Phelps is creator and writer of the series, in which Killian Scott and Sarah Greene lead a predominantly Irish cast.

The series is produced by Euston Films, Veritas Entertainment Group and Element Pictures, and the executive producer roster includes Sarah Phelps and Saul Dibb, Kate Harwood and Noemi Spanos for Euston, Alan Gasmer and Peter Jaysen for Veritas, Ed Guiney for Element, and Elizabeth Kilgarriff for the BBC.

Starz president and CEO Chris Albrecht commented: “This series is brilliantly adapted by Sarah Phelps, who in blending the first two novels has constructed a complex and enigmatic world for this suspense-filled drama. We look forward to bringing viewers along on this intense ride.”

Caroline Kusser, senior vice-president, distribution US, international at Fremantle, added: “Starz is the perfect home for Dublin Murders and we are thrilled to be partnering with Starz to showcase this brilliant psychological drama from Euston Films, Veritas Entertainment Group and Element Pictures.”