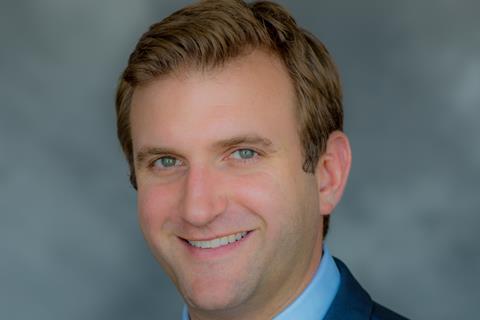 STX Entertainment has confirmed its London-based president of international John Friedberg is moving into a consultancy role with the independent studio while pursuing new opportunities.

In a statement, the company said it does not expect to name an immediate replacement and will “continue to work with Friedberg on a non-exclusive consultancy basis as he continues to help guide STX’s robust slate of international releases.”

Friedberg joined STX seven years ago when the company set up its international acquisition and distribution division. He was also involved in STX’s direct theatrical distribution operation in the UK. He has been instrumental of the company’s acquisition of films including Greenland, The Interpreter and The Mauritanian as well as upcoming releases Ferrari and The Marsh King’s Daughter.

Last month, The Najafi Companies completed its acquisition of STX Entertainment, cementing the studio’s independent from Eros International, with which it merged in 2020.

Commenting on Friedberg’s move, STXfilms chairman Adam Fogelson said: “International has been and will continue to be fundamental to our success and John has done an incredible job managing our international and global acquisitions business. More recently, he has been serving as a hands-on producer for several of our productions. As John transitions to a new entrepreneurial chapter of his life, we fully support his ambitions and decision, and we look forward to continuing to work together on the projects we already have initiated as well as new business and opportunities.”

Friedberg added: “STX has been an incredible experience and I want to thank Bob, Adam, Noah, and Andy for their commitment to the international business over the years. I also want to thank Jahm Najafi and The Najafi Companies for their faith in our business and continued support. I’m grateful to have had the opportunity to work alongside some incredible filmmakers, producing partners, and distributors, and as I transition to this new role, I have every confidence in my friends and colleagues that comprise the international team we built together across both London and Los Angeles.”