Summerside picks up Finnish hit 'Ricky Rapper And The Nighthawk'

EXCLUSIVE: Family film has been a box office success in its native Finland. 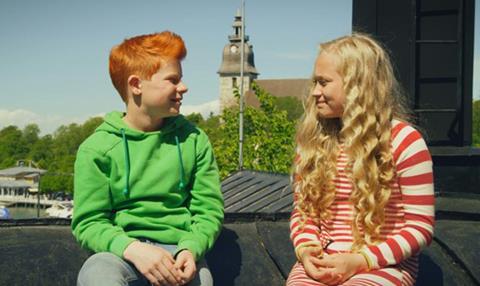 The feature is s kids’ movie based on the book by Sinnika Nopola which has been translated into 17 languages. It was released in Finland by Walt Disney.

Early in the market, the company has closed a package deal for several of its library titles for VoD and digital release in US through Digital Media. The titles involved are Snow, Laputa, Hostage, Chucks, Urban Family and Only For The Weekend. They will all be released in the spring and autumn of 2017.

Also new on the Summerside slate is spicy Brazilian comedy Mad About Her starring Mariana Ximenes.

Summerside is now planning to move into co-production as well as sales.