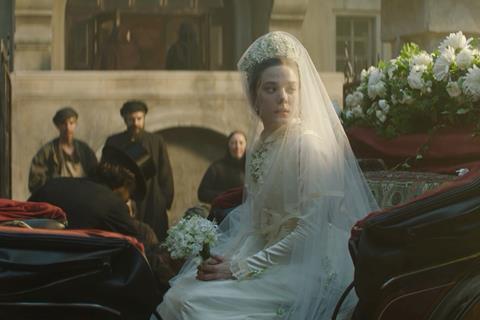 The 19th-century biographical drama following the explosive relationship of Pyotr Tchaikovsky and his wife Antonina Miliukova received an average of 2.3 (with two reviews still outstanding), with five critics awarding it two (average). 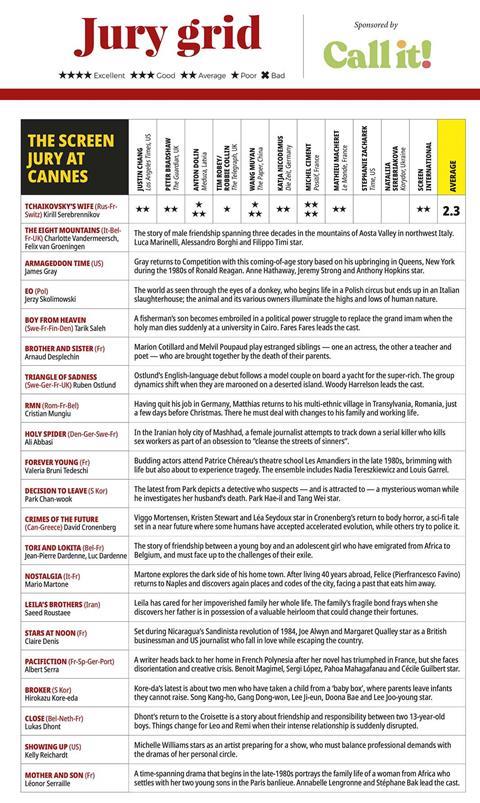 Ryusuke Hamaguchi’s Drive My Car was crowned last year’s Screen jury grid winner with a winning score of 3.5. Lee Chang-dong’s Burning is the one to beat with a record of 3.8 in 2018.

Next up on the grid is Felix Van Groeningen and Charlotte Vandermeersch’s The Eight Mountains, starring Luca Marinelli, Alessandro Borghi and Filippo Timi.