The Other Guys scores hat-trick at UK box office

The Other Guys became the fifth film this year to go three consecutive weeks at number one at the UK box office. 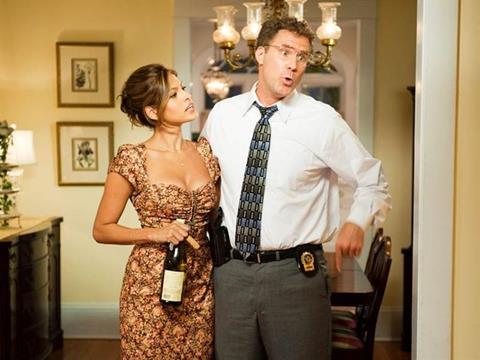 The performance was more good news for Sony, which has seen its 2010 UK market share boosted by a string of recent releases. Sony has now leapfrogged eOne, with whom it was in a tussle for sixth place on the distributors’ chart.

While inclement weather might have brought a smile to exhibitors faces last weekend, potential cinema-goers were diverted by TV hits such as  X-Factor, which pulled in 14m viewers and Dancing with the Stars, which had 8.7m.