'The Winter' triumphs at Toulouse’s 2016 Films In Progress 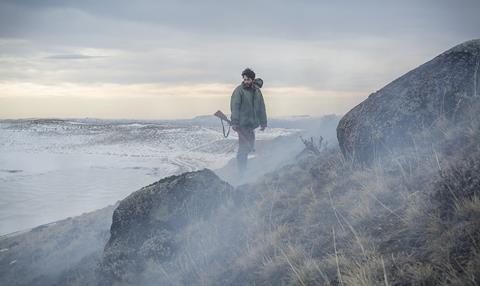 Set in Patagonia, The Winter stars Cristian Salguero (Paulina) and Alejandro Sieveking (The Club) in the story of a young man who becomes the foreman of a large rural estate against the backdrop of a seemingly never-ending winter.

Elsewhere, a special mention was given to Maitre Alberdi’s Children (Los Ninos) by the Films in Progress jury, while Felipe Braganza’s Don’t Swallow My Heart, Alligator Girl! won the European Distributors and Exhibitors Award and will receive the benefit of promotion from the Europa Distribution and Confédération Internationale des Cinémas d’Art et d’Essai (CICAE) networks.