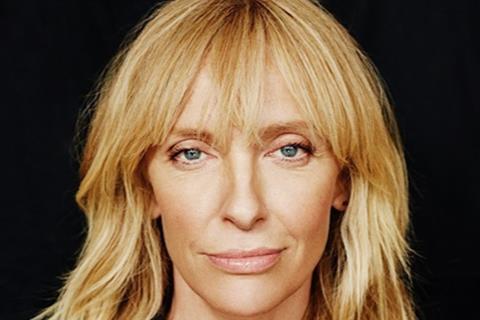 Monica Bellucci and Rob Huebel will also star in the film that is set to shoot in Italy in spring 2022.

The film is about a woman living in suburban America who heads to Italy for the funeral of her estranged grandfathter and gets more than she bargained for when she inherits his mafia empire.

Mafia Mamma is based on an original idea by French writer and filmmaker Amanda Sthers and is being produced by Collette under her Vocab Films banner together with Sthers through Idea(l) and New Sparta’s Christopher Simon. The screenplay was written by Debbie Jhoon and Michael J Feldman.

The film will reunite Hardwicke, Collette and Simon who previously worked together on 2015 comedy Miss You Already.

Cornerstone is selling the film at next month’s online American Film Market (November 1-5).