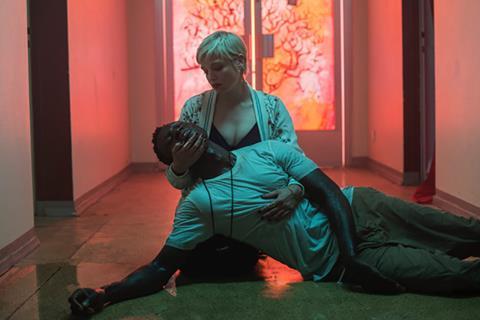 This year’s Torino Film Lab (TFL) will once again showcase 10 films developed within its programmes at the upcoming Meeting Event (23-24 November).

The projects, to be presented at the Coming Soon night, are all works in progress in their final stages of completion, half of which are still looking for a sales agent.

2018 has been an important year for many of the films previewed at last year’s Coming Soon event. Adina Pintilie Touch Me Not went on to win the Golden Bear at the Berlinale, with The Heiresses by Marcelo Martinessi also winning two Silver Bears. Diamantino by Gabriel Abrantes & Daniel Schmidt won the Grand Prize at Cannes Critics’ Week and Duccio Chiarini’s The Guest premiered at Locarno.

Alongside the 10 nearly-finished projects, the Coming Soon event will also feature pitches from another 20 projects still in the early stages of production which were developed at this year’s ScriptLab as well as 10 projects that took part in FeatureLab and now are in advanced development.