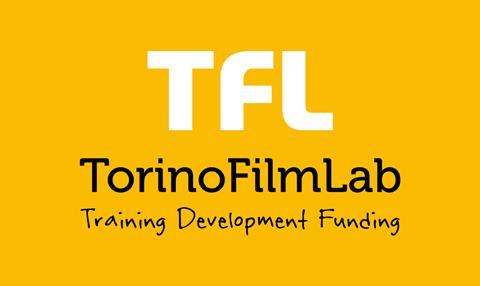 Scroll down for the nine projects

The TorinoFilmlab has revealed the nine projects that will take part in the 2016 edition of FrameWork, the initiative’s flagship lab for first and second feature film projects.

Amongst the first and second-time filmmakers is Iranian director Massoud Bakhshi, whose first feature A Respectable Family debuted in Directors’ Fortnight at Cannes in 2012, and Israeli director Tom Shoval, whose 2013 drama Youth was named best Israeli feature at the 2013 Jerusalem Film Festival.

The first session will take place in Izola (Slovenia) from May 30 to June 6, in parallel with the 12th edition of Kino OTOK – Isola International Film Festival.

The second session will be held in Turin (Italy) from November 20 - 25, within the TorinoFilmLab Meeting Event during the 34th Torino Film Festival.

At the latter event, selected projects will receive monetary grants in the form of the World Production and Audience awards.

The nine FrameWork projects will be pitched to more than 200 professionals, who vote to assign the Audience Award. An international Jury will assign a number of World Production Awards, and the film lab’s partners will award collateral prizes.

Neither I From You, Nor Me From You