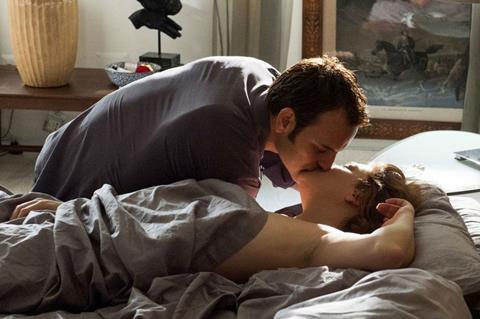 Italy’s True Colours has announced a streak of deals on thriller Naples In Veils and several other titles on its EFM slate.

Ferzan Ozpetek’s Naples In Veils gone to Prokino for Germany and German-speaking territories, while Aurora Film picked up rights for Poland, and Stars Media for former Yugoslavia and Albania.

Swallow Wings acquired the film for Taiwan before the EFM, and talks are ongoing for Japan, France and Spain.

Surprise comedy hit Like A Cat On A Highway will open in Spain through Caramel Films and in Greece via Weirdwave.

Weirdwave and South Korea’s First Run secured rights for the Sky-produced docu-drama Michelangelo – Endless, a biopic on the life and art of the Italian renaissance artist.

Greek rights for I’m Back, the Italian remake of German Hitler satire Look Who’s Back reconfigured with Mussolini as the focal point, have gone to Seven films. Alfa Picture has acquired Spanish rights for Spain to comedy The Family House.