Mohamed Siam, Emre Akay and Myriam El Hajj will be among the filmmakers heading to Turkey for the 14th edition of the Meetings on the Bridge project meeting, running April 11-12 within the framework of the 38th Istanbul Film Festival (April 5-16). 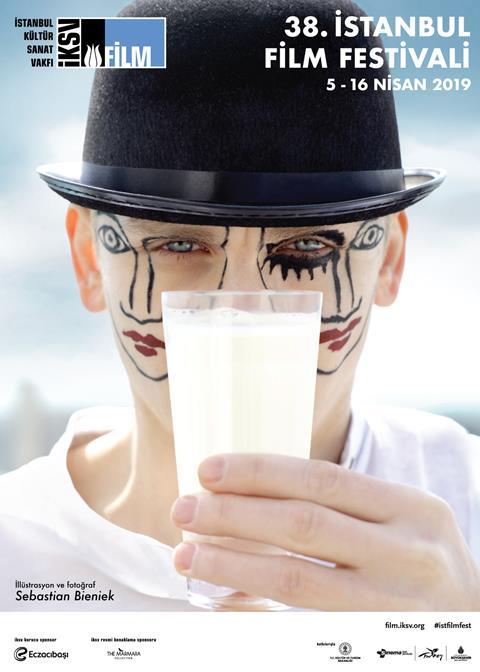 Siam describes it as comedy mixing ingredients from Amal – which followed a young female revolutionary – and his previous film Whose Country?, an up-close portrait of Egypt’s feared plainclothes police officers.

He is producing under the banner of Artkhana Films alongside Paris-based producer Guillaume de Seille at Arizona Films.

It is one of seven projects in development being presented in the Neighbours Platform, aimed at upcoming works from countries neighbouring Turkey.

It has already picked up development prize money at the co-financing events run by the Cinemed festival in France and Tunisia’s Journées Cinématographiques de Carthage.

Coming up against the macho world of Lebanese politics and corruption, her investigation becomes an inner quest to overcome the two main men in her life, her father and her lover.

It is El Hajj’s debut fiction film after her documentary A Time To Rest, in which she interviewed relatives about the personal legacy of their days as Christian Militia fighters in the 1975-1990 Lebanese Civil War.

A Works in Progress section will showcase another eight films in post-production, from Turkey and other neighbouring countries.

Turkish projects include Emre Akay’s honour killing-themed thriller The Hunt about a young woman on the run from her male relatives after she is caught in bed with a man.

Kivanç Zezer will present his second feature La Belle Indeference. It is the second film in a trilogy of works revolving around the urbanisation of Turkish society, which kicked off with My Father’s Wings.

That film revolved around a student who takes a job on a construction site where tragedy strikes. The second film follows a middle-class couple which moves into the building being constructed in the first film.

Zezer is also producing alongside Hatip Karabudack, Kanat Dogramaci and Tolga Karaçelik, winner of the world cinema grand jury prize at Sundance in 2018.

Award-winning director Pelin Esmer will also attend with her documentary Queen Lear about a group of women who decide to stage Shakespeare’s classic play in their mountain village.

Other side events with include the Creative Producing Workshop, a joint venture between Meetings on the Bridge and US cultural exchange organisation Global Media Makers (GMM).

US producers Karin Chien (Circumstance, The Exploding Girl) and Rebecca Green (It Follows, I’ll See You In My Dreams) will lead the workshop aimed at supporting emerging producers in Turkey.