The Film Distributors Association has today released a report quantifying the value of film distribution in the UK. 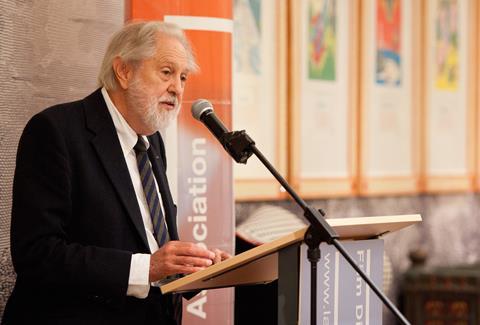 Speaking at the publication’s launch event, Lord Puttnam, president of the FDA, said: “We’re fast approaching a critical period in the evolution of the cinema market so this is an extremely timely analysis of the economic contribution of UK film releasing. It’s an exemplary piece of work.”

The report focused its findings on 2013, the most recent year in which comprehensive data for the UK film distribution landscape was available. Among the highlights:

“In today’s digital era, citizens enjoy a super-abundant choice of media and entertainment in and out of their home,” said Puttnam.

“The UK is in every respect a digital-market society so the broad-base skills needed to cut through and connect high-quality filmed entertainment with time-poor audiences on a viable and sustainable basis are utterly essential if the industry is to maintain and develop its place at the heart of the UK’s very vibrant creative sector.”