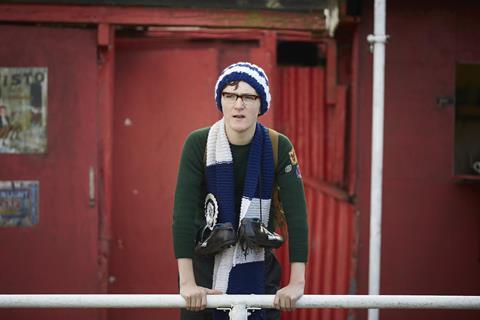 Inspired by the autobiographical book by author David Roberts, The Bromley Boys follows fifteen-year-old Roberts and his love for one of the worst football teams in Britain at the turn of the 1970s.

The film stars Game Of Thrones’ Brenock O’Connor. It is directed by Steve Kelly (City Rats) and produced by TJ Herbert (The Cutting Room) and Dean Fisher (One Crazy Thing).

Herbert, a Bromley supporter himself, obtained the rights to the film after discovering the story in a local bookshop. He then partnered with Fisher to bring the project together.

The pair worked with crowd equity company The Syndicate Room to raise a large portion of the film’s finance.

Principal photography is due to be completed in early November. The film is expected to be ready to take to markets in the new year.