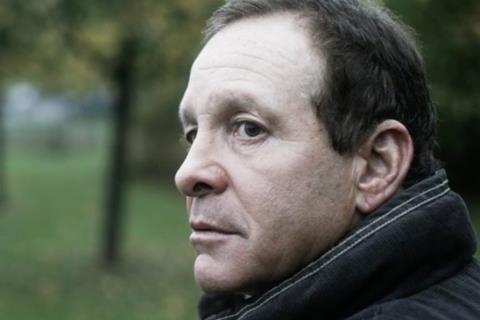 UK genre festival Frightfest has extended its programme and set a new opening film for this year’s edition after deciding to move the event online.

The festival was due to take place in London from October 22-25, opening with South Korean zombie thriller Train To Busan Presents: Peninsula, but was cancelled as a result of the pandemic.

Festfest 2020 will now take place virtually across the same dates, opening with the world premiere of US horror Held, directed by Chris Lofing and Travis Cluff, the filmmaking duo behind The Gallows franchise. The feature was previously set as the festival’s closing film.

Festfest has lost a few titles that were announced last month, including Peninsula, but has added 17 features to the programme. It means the festival will screen 45 films, including 17 world premieres.

These include UK feature Heckle, directed by Martyn Pick and starring Steve Guttenberg, in which a stand-up comic hosts an 80s-themed Halloween party that attracts a psycho slasher.

All titles will be streamed as live, once. They will be geo-locked so can only be viewed in the UK.

It will mark the second virtual event hosted by FrightFest this year after organisers took the decision to postpone its annual festival, now in its 21st year, which traditionally takes place at the end of August.

The Brain That Wouldn’t Die (US)
Dir. Derek Carl

The Nights Before Christmas (Can)
Dir. Paul Tanter