Plus: cast confirmed for Haley’s The Hero; CaribbeanTales festival line-up; and more… 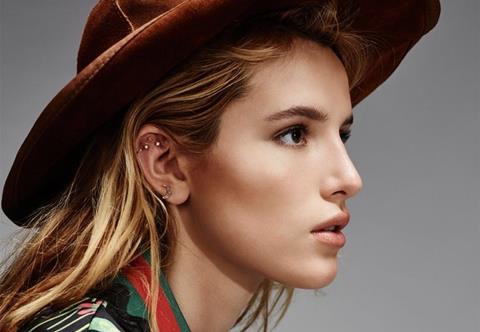 Scott Speer is directing, from Jason Fuch’s adaptation of the young adult novel by Daniel Waters about a ghost-like figure who sends a threatening message to a young girl, propelling the girl on a mission that will change her life.

• The CaribbeanTales International Film Festival (CTFF) has been set for September 7-17 in Toronto, with a line-up including Diary of a Badman, Battle Dream Chronicles andDreadlocks Story as well as six other features and 17 shorts.