US Briefs: Gravitas boards 'When The Bough Breaks' narrated by Brooke Shields

The distributor has acquired the documentary about post-partum depression and will release digitally on iTunes on March 14. 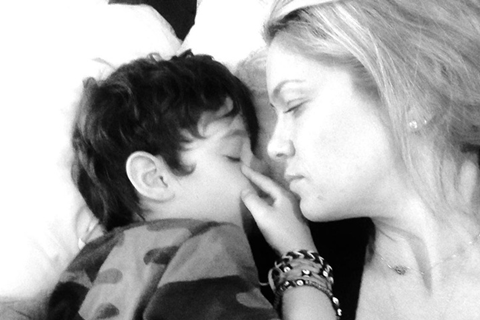 Jaimelyn Lippman wrote and directed When The Bough Breaks, which Shields narrates and serves as executive producer.

Lippman produces for Point Of View Pictures, with Linday Gerszt and Tanya Newbould. Gravitas negotiated the deal with East Village Entertainment on behalf of the filmmakers.