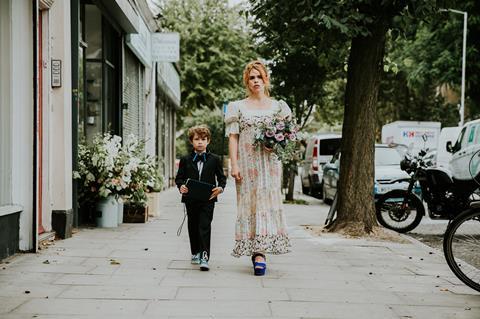 The line-up for the 2019 edition of the Venice Film Festival’s independent strand Critics’ Week (which runs August 28-September 7) has been unveiled.

Also in the competition are Lithuanian documentary director Mantas Kvedaravicius’ feature debut Parthenon; Shahad Ameen’s Saudi Arabian mermaid fantasy Scales; and Ahmad Ghossein’s All This Victory set in Lebanon during the war between Hezbollah and Israel in 2006, which won the Karlovy Vary works in progress prize last year.

The closing film, also out of competition, is Joshua Gil’s fantasy drama Sanctorum, set in the world of Mexican drug wars.

All the titles are eligible for the festival’s $100,000 Luigi De Laurentiis - Lion of the Future Prize,

The main Venice Film Festival line-up will be announced on Thursday (25 July). The festival will open with Hirokazu Kore-eda’s The Truth.

Opening film (out of competition)

Closing film (out of competition)