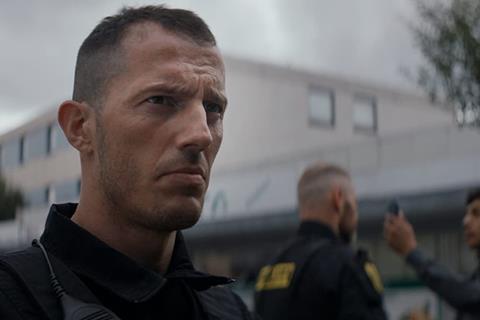 Anders Ølhom and Frederik Louis Hviid directed the film about two police officers on patrol who find themselves trapped in a maze of buildings after the death in custody of an Arab teen sparks unrest.

The film also played at TIFF Industry Selects and was selected for Zurich’s feature competition.

Shorta recently opened earlier this month in Scandinavian cinemas and produced more than 30,000 admissions over the first weekend.

Magnolia EVP Dori Begley and Magnolia SVP of acquisitions John Von Thaden brokered the deal with Carole Baraton at Charades on behalf of the filmmakers.