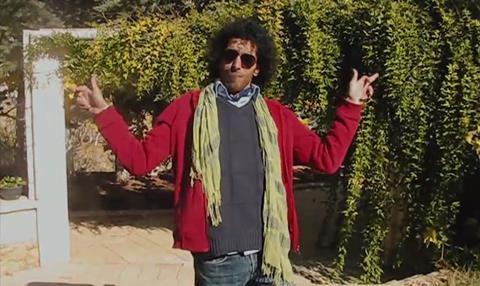 Venice Film Festival’s independent strand Venice Days has unveiled the line-up for its 13th edition, which runs alongside the main festival from Aug 31-Sept 10.

There are 11 titles in competition (10 world premieres), six special event screenings and two shorts on show.

Opening the programme will be Denmark-Finland co-pro The War Show [pictured] from co-directors Andreas Dalsgaard and Obaidah Zytoon. A documentary road film chronicling the Syrian uprising and war, the film sees Zytoon sets off on a road trip around Syria, telling the Syrian story through a series of personal intimate stories.

Italian titles in the line-up include Indivisible, Edoardo de Angelis’s story of two Neapolitan Siamese twin sisters who are exploited as a novelty singing act by their father. Rome-based sales agent True Colours boarded the film earlier this year.

The shorts – dubbed the Women’s Tales project – features films from Sweet Bean (An) director Naomi Kawase (Seed) and The Wolfpack director Crystal Moselle (That One Day).