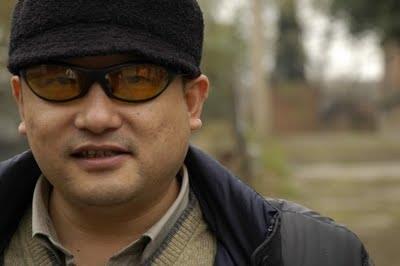 Chinese filmmaker Wang Xiaoshuai has completed principal photography on Di Jiu Tian Chang, the first instalment in a ‘Homeland trilogy’ spanning China over the past 40 years.

Much wider in scale than Wang’s (pictured) previous work, the film follows two families through the huge changes in Chinese society since the economic reforms of the early 1980s. Initially close, the families are forced to become estranged following an unexpected and unspoken event.

Wang co-wrote the script with Amei, whose credits include Zhang Yimou’s Under The Hawthorn Tree.