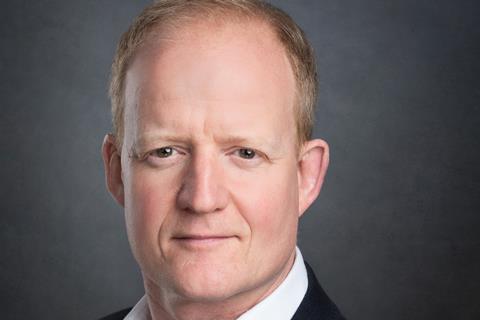 Based in London and set to start on March 9, Tennant will report to the studio’s president of international distribution Andrew Cripps and gets to work on a slate that features the upcoming Christopher Nolan thriller Tenet, currently set for a July launch in many key markets, as well as Wonder Woman 1984 (June).

Tennant most recently served as vice-president of sales and distribution EMEA for Fox International, where he presided over 42 territories across the region.