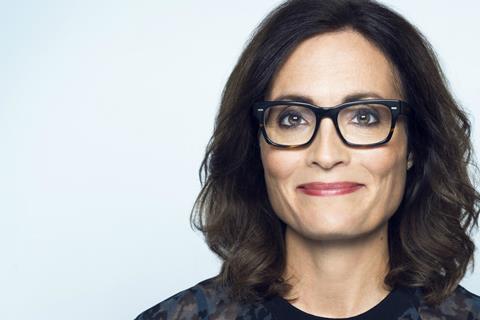 The joint venture will provide a steady flow of eight to 10 mid-budget films per year for the HBO Max platform designed specifically with streamer audiences in mind. HBO Max launches in May.

Observers noted that once HBO Max rolls out internationally, local-language production hubs could spring up to service a growing global audience.

The inaugural slate of English-language Warner Max titles will premiere on the service later this year and the first are expected to be announced in due course. Warner Bros will distribute in all other media and territories beyond the HBO Max streaming window. Much of the content will debut immediately on the platform, while executives will decide on a case-by-case basis whether individual titles merit a theatrical release.

Warner Bros and New Line Cinema will continue to create content at all budget ranges for traditional theatrical distribution.

Jessie Henderson, executive vice-president of original feature films for HBO Max, will expand her role to serve as the day-to-day head of the label and liaison between HBO Max and Warner Bros Pictures Group, reporting to Aubrey and Blackwood.

“Warner Bros. Pictures Group has long been the gold standard for filmmaker driven storytelling. We are proud to be in in the features business with them and continue that legacy on our SVOD platform,” said Aubrey. “Warner Max gives us a special opportunity to continue cultivating this style of rich and diverse storytelling and it couldn’t be in better hands than with our head of features, Jessie Henderson, who’s built her career in this space.”