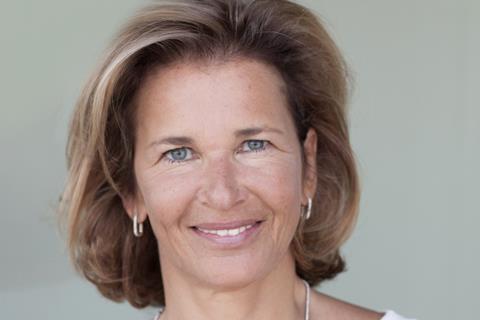 WarnerMedia has revealed its senior leadership in key European markets as it prepares for the international launch of streaming platform HBO Max.

They will operate under Iris Knobloch, recently named as country manager for WarnerMedia France, Benelux and GAS.

The move comes ahead of the launch of streaming platform HBO Max, which Andy Forssell, head of HBO Max Global, recently said would be available in Europe “by the end of next year”.

It also follows Warner Bros’ controversial announcement that it will launch all its 2021 releases in the US simultaneously on the platform for 30 days, dismantling the theatrical window that has structured film releases for decades. It is a decision that has come under fire from exhibitors, agents and filmmakers such as Christopher Nolan, but was yesterday defended by ATandT and WarnerMedia.

Announcing her leadership teams, Knobloch said they would help WarnerMedia prepare to serve new audiences “as we anticipate the future arrival of HBO Max in our markets”.

“Their commercial expertise, innovative thinking and passion for our content will be powerful drivers as we take this new business model forward,” she added.

Snanoudj and Schier respectively will lead theatrical distribution for France, Benelux and GAS.

Broet will also be responsible for supervising local theatrical production for France and Benelux.

Schuber and Van Dyk respectively continue to lead the marketing teams in France, Benelux and GAS.

Geike, formerly country manager for GAS and Poland, takes on a new role dedicated to local theatrical production for GAS.