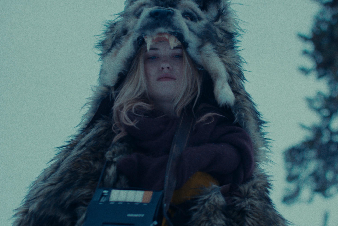 The US-UK film will receive its world premiere at Fantastic Fest next week and stars Virginia Gardner, who stars in recent TIFF world premiere Halloween.

We Are Tessellate, Spellbound Entertainment and 3ROUNDBURST Productions produced the genre film about a young woman who struggles with the death of her best friend, while trying to unravel clues left behind in order to stop a monstrous end to the world as we know it.

“Starfish, in particular, A.T.’s vision, is nothing short of remarkable,” said Yellow Veil Pictures co-owner Joe Yanick. “[It manages] to coalesce varying styles without losing sight of its emotional throughline. It’s like It Follows by the way of Eternal Sunshine Of The Spotless Mind. We can’t wait for this film to stun audiences in Austin.”