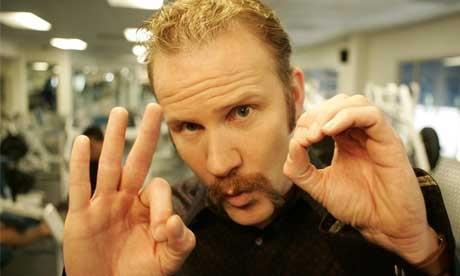 YouTube Red and the Sundance Film Festival have dropped Morgan Spurlock’s Super Size Me 2: Holy Chicken! after the filmmaker confessed to sexual misconduct.

The development occurred on Friday after Warrior Poets said it had pulled the film from the festival and co-founder Jeremy Chilnick and partner Matthew Galkin announced Spurlock had stepped down from the New York-based company he co-founded in 2004.

A spokesperson for YouTube Red, which acquired the follow-up to Spurlock’s Oscar-nominated documentary in Toronto, said: “We feel for all of the women impacted by the recent statements made by Morgan Spurlock. In light of this situation, we have decided not to distribute Super Size Me 2 on YouTube Red.”

The film had been programmed to screen in Park City in January in the Spotlight section. Sundance Institute spokesperson said: “We fully support these decisions by the films’ teams. We were saddened to read Morgan Spurlock’s recent admissions. We empathize deeply with the many people affected – especially the women who were impacted.”

YouTube Red, which acquired Super Size Me 2: Holy Chicken! in Toronto, has dropped the film, which it had been planning to distribute in the US in 2018 and had been exploring a theatrical release.

On Wednesday (December 13) Spurlock posted a confessional online in which he spoke of a one-night stand that ended in a rape allegation, and settling a sexual harassment claim in the office place.