NRW at the Berlinale 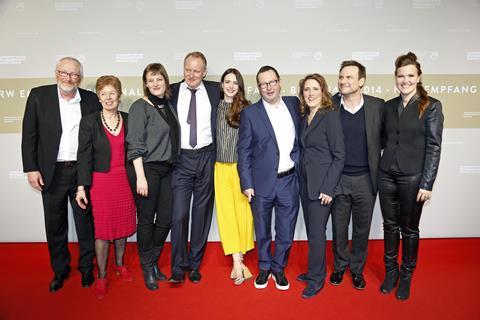 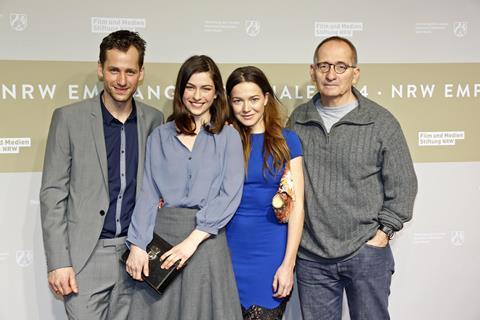 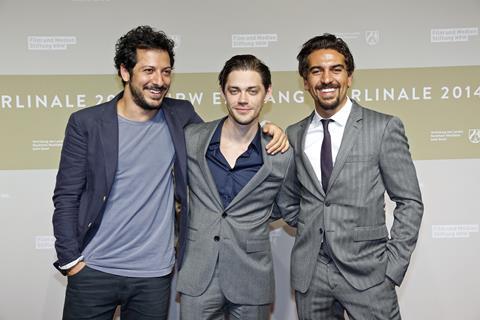 The cast of The Physician, (from left to right): Fahri Yardim, Tom Payne and Elyas M´Barec 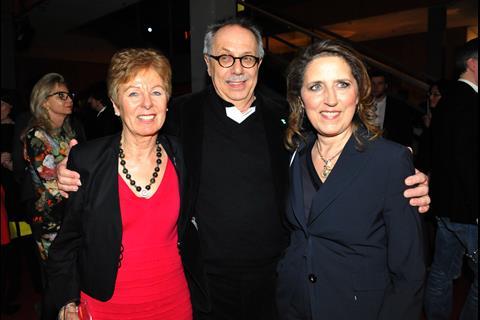 Film region of North Rhine-Westphalia, which has 29 films at this year’s festival, hosted a reception in Berlin, welcoming more than 1,000 guests.

To mark having 29 films at this year’s festival, the film region of North Rhine-Westphalia (NRW) hosted a reception last night [Feb 9] for more than 1,000 guests at the NRW Landesvertretung.