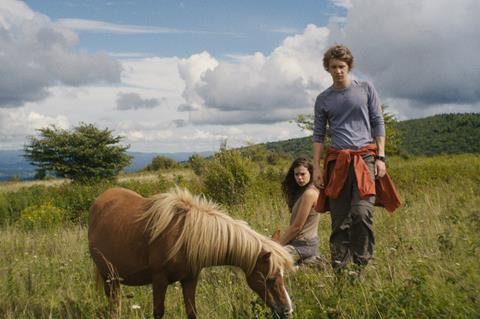 The drama, which had its world premiere in competition at April’s Tribeca Film Festival, stars Laia Costa and Thomas Mann in the story of a married Spanish woman whose attempt to hike the Appalachian Trail is interrupted by a young American hiker.

Orion Classics will release the film - produced by 2018 Independent Spirit Producer Award winner Summer Shelton, Michael B Clark and Alex Turtletaub - in cinemas on December 13 and on VOD and digital HD the day after.

Said Brown: “I am honoured to be a part of the Orion Classic’s constellation and am delighted they will be able to share this story with a wide and diverse audience.”