Ines Tanovic’s film, which screened in competition of Sarajevo Film Festival, has been chosen as Bosnia and Herzegovina’s Oscar submission 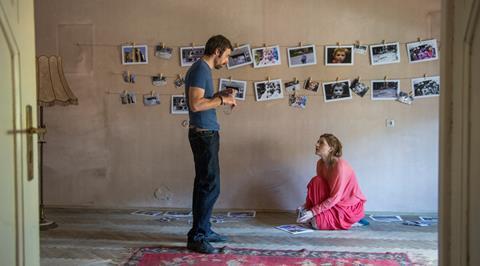 The Association of Filmmakers of Bosnia and Herzegovina has announced that it has selected Our Everyday Life by writer-director Ines Tanovic as the country’s candidate for the Best Foreign Language Film Award.

The film received its world premiere yesterday [19] in the feature film competition of the Sarajevo Film Festival.

The other two films considered by the Association were Thousand by Nenad Djuric, which screened in Sarajevo’s Avant Premieres section, and Sabina K. by Cristobal Kruzen.

Bosnia and Herzegovina is the only country of the former Yugoslavia with a Best Foreign Language Film Award, for Danis Tanovic’s No Man’s Land in 2002.