Apex in talks with Jason Clarke for Ted Kennedy drama

The star from Everest, Zero Dark Thirty, and Terminator Genisys is in negotiations to play the late politician in Chappaquiddick. 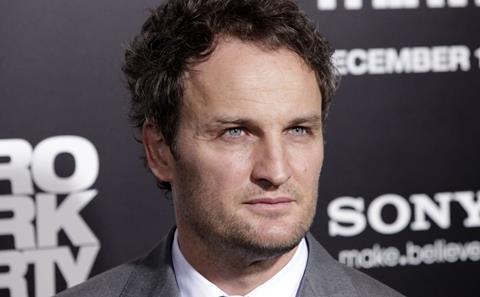 California-based Apex Entertainment will finance the project, which is scheduled to shoot this summer under the direction of John Curran, who replaces Sam Taylor Johnson after she left to shoot the Netflix pilot, Gipsy.

Taylor Allen and Andrew Logan wrote the 2015 Black List screenplay, which follows the struggles of the then 37-year-old Kennedy the week after 28-year-old Robert Kennedy campaign worker Mary Jo Kopechne died in a car accident.

Kopechne drowned when the car that Kennedy was driving went off a bridge into a tidal channel near  his family’s Martha’s Vineyard estate.

According to his own testimony, Kennedy swam free and did not report the accident for nine hours.

The conflict between his conscience and political ambitions will drive the story. Apex said Clarke was the “perfect choice to take on the complexities of the role.”

Apex’s Mark Ciardi and Campbell McInnes are producing, while DMG’s Chris Cowles and Chris Fenton serve as executive producers alongside the writers.