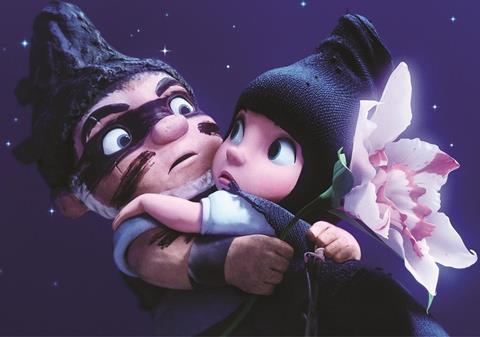 The animation will be handled between Mikros Paris and a new Mikros Animation studio in London.

Last year, Johnny Depp was reported to be joining the film’s returning voice cast of James McAvoy and Emily Blunt.