Roland Emmerich’s follow-up to his 1996 blockbuster that launched the film career of Will Smith will be called Independence Day Resurgence. 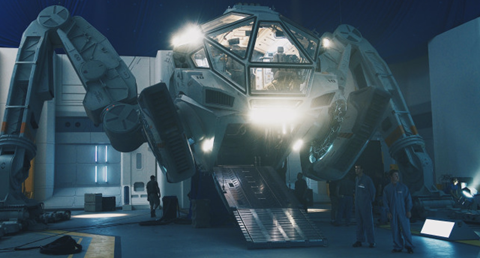 Emmerich directs from a screenplay he co-wrote with Electric Entertainment chief Dean Devlin, who co-wrote and produced the original, as well as James Vanderbilt, James A Woods and Nicholas Wright.

Fox will release the alien invasion tentpole on June 24, 2016.