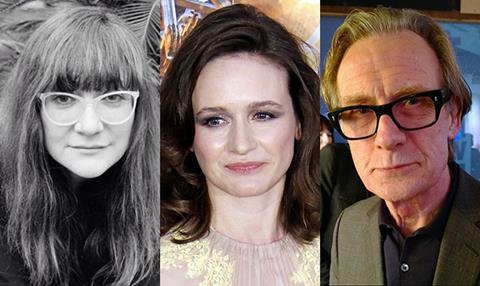 Emily Mortimer (Hugo), Bill Nighy (Love Actually) and Patricia Clarkson (Maze Runner: The Scorch Trials) are due to star in writer-director Isabel Coixet’s (Endless Night) drama The Bookshop, which is due to get underway this August.

Set in a small town in 1959 England, The Bookshop charts the story of a woman (Mortimer) who decides, against polite but ruthless local opposition, to open a bookshop, a decision which becomes a political minefield.

Celsius Entertainment will be cooking up deals in Cannes on the period project, which has pre-sold to Spain (A Contracorriente), Australia/NZ (Transmission), Greece (Odeon), Airlines (Jaguar) and Turkey (Filmarti).

Producers are Joan Bas and Jaume Banacolocha from Diagonal and Adolfo Blanco from A Contracorriente. Executive producers are Manuel Monzon, Albert Sagales and Fernando Riera.

A Contracorriente will renew their collaboration with Coixet after distributing the director’s 2014 title Learning To Drive.