Production is underway in the Caribbean island nation on the personal drama from Trinidad-based, US director Emilie Upczak. 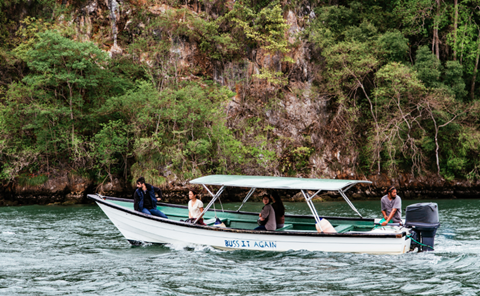 Moving Parts charts the story of one woman’s journey and her integration into a new environment, ultimately recounting how she found her way back to herself.

The film highlights local and international talent with a number of cast and crew from Canada, the US and Puerto Rico.

“I am very happy to be in Trinidad & Tobago collaborating with such a vibrant film industry that is ready to go to the next level,” said Puerto Rican producer Annabelle Mullen-Pacheco.

“This film is unique; from the visual style, to the fact that we have an all female Heads of Department roster,” said Trinidad & Tobago producer Rhonda Chan Soo. “The success of our crowdfunding campaign demonstrates the excitement towards seeing the film made. Moving Parts continues to grow from strength to strength.”