Scott LaStaiti has acquired exclusive life rights to the story of the New Jersey-based lawyer who uncovered an international terror conspiracy and will produce with AG Capital’s Alex Garcia and Laura Walker. 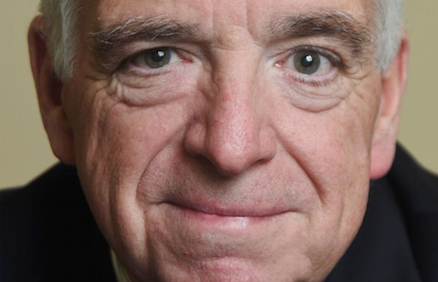 The producers are in talks with writers and directors on the project. When Stephen Flatow’s (pictured) daughter Alisa was murdered in Gaza by Islamic Jihad in 1995, he successfully sued the Iranian government after he discovered that they financed the terrorist group responsible for his daughter’s death.

However when he tried to collect compensation, Flatow uncovered a conspiracy involving international banks and the Iranian government.