Sophie Cookson to star in 'The Crucifixion'

The 2014 Screen International UK Star of Tomorrow has joined the supernatural thriller from genre master Xavier Gens that commenced shooting in Romania on Monday. 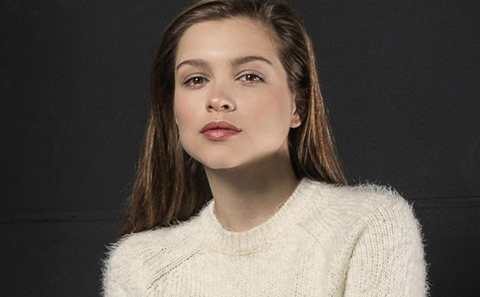 Chad and Carey Hayes (The Conjuring) wrote the screenplay about an investigation into whether a priest murdered a mentally ill nun or lost the battle with a demonic presence.

Motion Picture Capital produced and financed Sense8 for Netflix and is in production on Come And Find Me starring Aaron Paul and Annabelle Wallis.