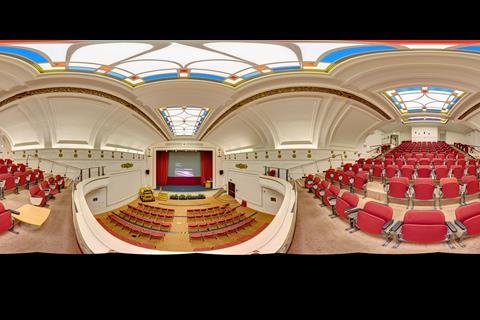 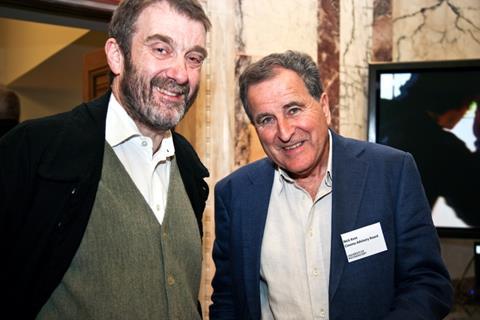 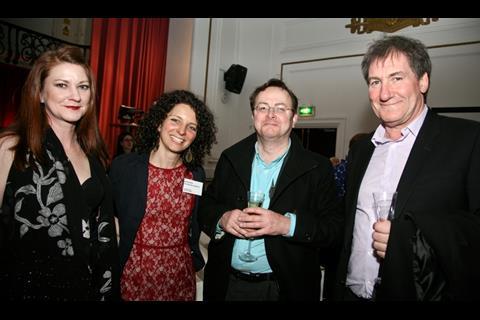 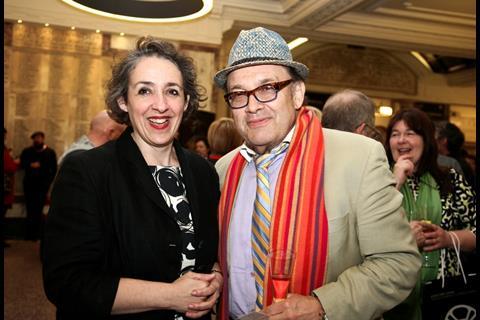 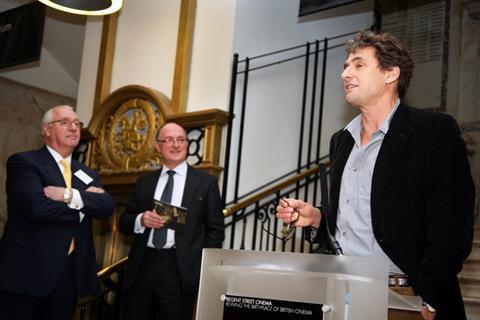 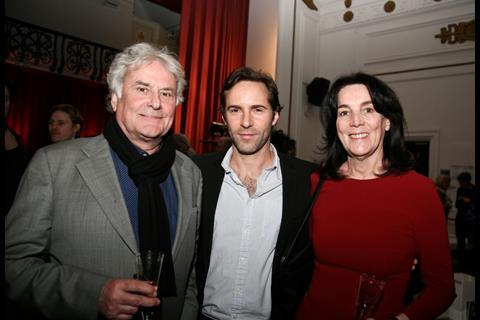 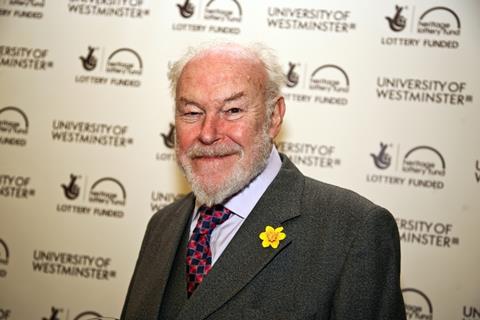 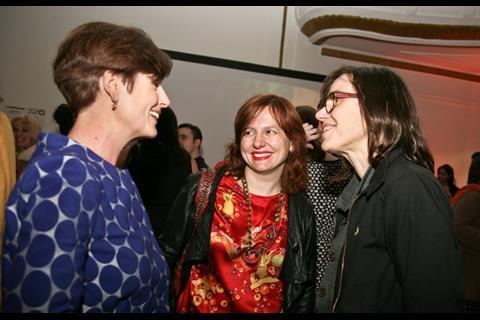 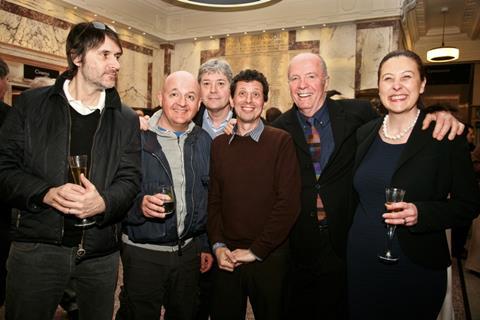 The cinema, currently used as a lecture theatre, is considered to be the birthplace of British cinema having been host to the Lumière brothers’ first ever moving picture show in 1896

Last week’s event, attended by a host of industry, was held to mark the ambitious project by the University of Westminster already underway to restore the cinema. The university is still looking for £3m of the £6m total budget it needs to open the cinema..